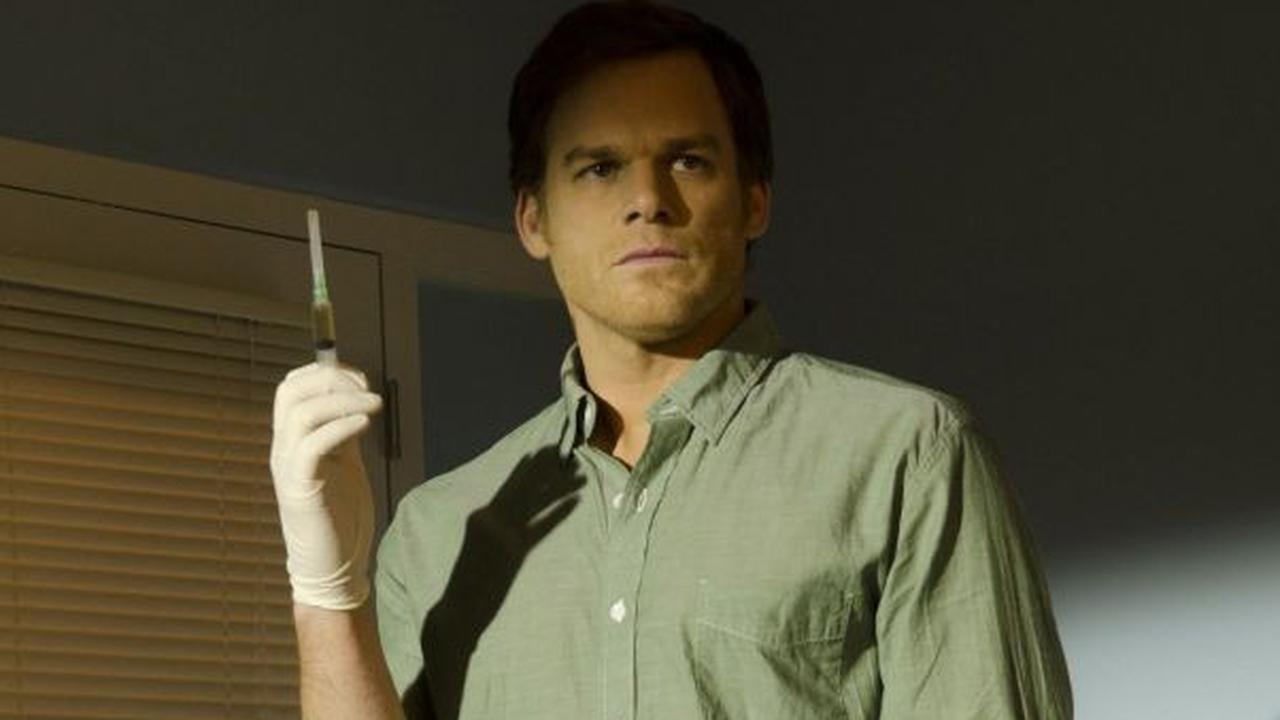 Showtime announced on Wednesday that there will be a sequel to the hit horror series Dexter coming. Actor Michael C. Hall plays the lead role again, reports film site Deadline.

Dexter was broadcast on the American Showtime and was shown in the Netherlands on the VPRO. The series ended in 2013 after eight seasons.

The series follows blood spatter pattern researcher Dexter Morgan, who works for the police department for the homicide department. He analyzes crime scenes, but is at the same time a serial killer who takes revenge on perpetrators and murderers who escape their punishment.

Showtime showed on Deadline know that the company only wanted to make a sequel to the series if there was a creative approach.

Hall reprises the role of Dexter in the reboot. It is now also clear that Clyde Phillips will write the story. He has been involved in previous seasons.

The sequel consists of ten episodes and should go into production early next year. The new season may appear in the autumn of 2021. It is not yet known whether the series will also be shown in the Netherlands.