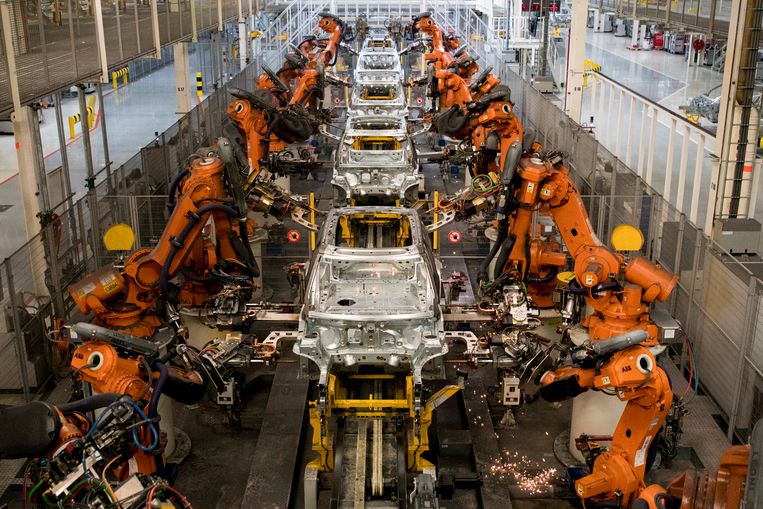 Oliver Zipse, CEO of BMW and chairman of the European car lobby club Acea, has sent a letter to the European Commission in which he says that Europe should build its own factories that produce computer chips faster. If that doesn’t happen, shortages will become more common, says Zipse.

The BMW foreman has a point. The European car industry has seen unprecedented sales declines over the past year due to chip shortages. Last month sales were almost a quarter lower than a year earlier. While there is enough demand for cars.

Zipses BMW makes spectacular profits, despite chip shortages. The luxury brand has increased the price of the cars it can sell, even increasing its profits. But not every automaker can raise its prices simply because its customer base is less wealthy.

Zipse’s appeal isn’t the first to ask Brussels to speed up something the car industry is eager to do. Earlier, Acea called for the Commission to do more on installing charging stations, because otherwise the advance of the e-car (long resisted by the same industry) will stall.

In the meantime, considerable investments are being made in European chip factories. Intel wants to invest 80 billion euros in expanding its European production capacity. But that’s not enough, Zipse writes in a letter seen by the Financial Times. According to Zipse, it is “urgent to reduce our reliance on Asian markets (where the bulk of the chips come from, red.) to minimize’.

It’s a wonderful plea. If you buy a brand new car now, you will often be surprised to discover that the navigation maps are outdated and that the newest roads (not built in a day) are missing. The reason is that for many years manufacturers considered this type of electronics to be a closing item. Some of the computer chips still used in modern cars were developed at a time when the first iPhone had yet to appear. Because very cheap.

The same applies to charging stations. Here too, European manufacturers are hopelessly behind. Tesla, which was the first company to work on the electric car and was initially laughed at for it, also built a European charging network along the way. Several major European car manufacturers united in Ionity to pull off a similar trick, and five years later that network is still a shadow of Tesla’s. Ionity has eleven charging stations in the Netherlands. Tiny Tesla has more than three times as many. So the industry is also turning to Europe for charging infrastructure to get the job done.

It is understandable that European car manufacturers are dependent on Europe for the construction of chip factories. It is impossible to develop complex computer technology in-house. But the fact that the shortages are now so great is partly a result of the arch-conservative attitude when it comes to innovation. If European manufacturers had plunged into electrification and digitization earlier, they would not have been in so much trouble now.