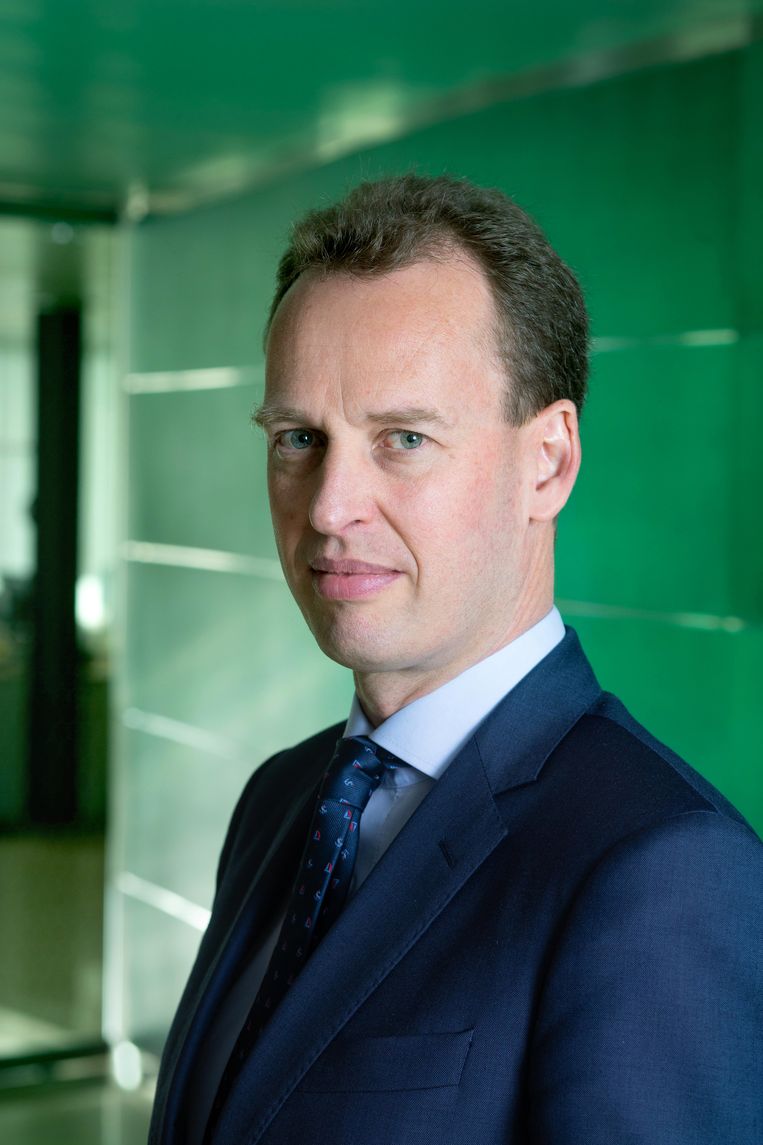 The 50-year-old Elderson, currently the supervisory director at De Nederlandsche Bank (DNB), had to compete against the Slovenian Boštjan Jazbec. The former governor of the Slovenian central bank spoke that Eastern Europe is not represented at all in the six-member ECB board. Nevertheless, the finance ministers of the 19 euro countries chose Elderson.

The official appointment by European leaders will follow in December. When it comes to that, for the first time in seventeen years, a Dutch person will take place in the cockpit of the ECB. That is where crucial and controversial decisions will be prepared in the near future. How to proceed with the cheap monetary policy that is so disadvantageous for Dutch pensions? Will the interest remain negative? And will the purchase of government and corporate debts be phased out – the counter stands at almost 3,400 billion euros – or does ‘Frankfurt’ have to go a step further because of the second corona wave? As a board member, Elderson can greatly influence these discussions.

First, the Dutch candidate must overcome an important hurdle: the European Parliament. That is not waiting for another man. With two women, including President Christine Lagarde, the relations in the ECB board are not even that skewed. But the larger board of directors, in which all national central banks are also represented, looks like a society of which only white gentlemen can become members.

At first glance, the MEPs are powerless. They may challenge Elderson during a hearing, but not veto it. The representatives of the people can interfere elsewhere. For example, Elderson’s predecessor, the Luxembourger Yves Mersch, is vice-president of European banking supervision. It goes without saying that Elderson will also succeed him in that position, but the European Parliament does have a say in that appointment. At the very least, such skirmishes would delay – and damage the candidate before he even gets to work.

Elderson, known as a connector, has been a member of the board of De Nederlandsche Bank since 2011. There he is responsible for, among other things, the supervision of the banks. In that role, he has warned time and again about the disastrous consequences of climate change for the financial sector. ‘We have to go from one and a half meters to a one and a half degrees of economy, as agreed in the Paris climate treaty,’ he said in an interview with de Volkskrant.

For the ECB itself, there seems to be just as good work to be done. Just this summer, Elderson urged his colleagues at other central banks to set the right example: as far as he is concerned, they also need to invest their own billions of greener.

Interview Frank Elderson: ‘We have to go from a meter and a half to a one-half degree economy, as agreed in the Paris climate agreement. ‘

This is where the central bank’s billions end up. Plus: how fair is that really?