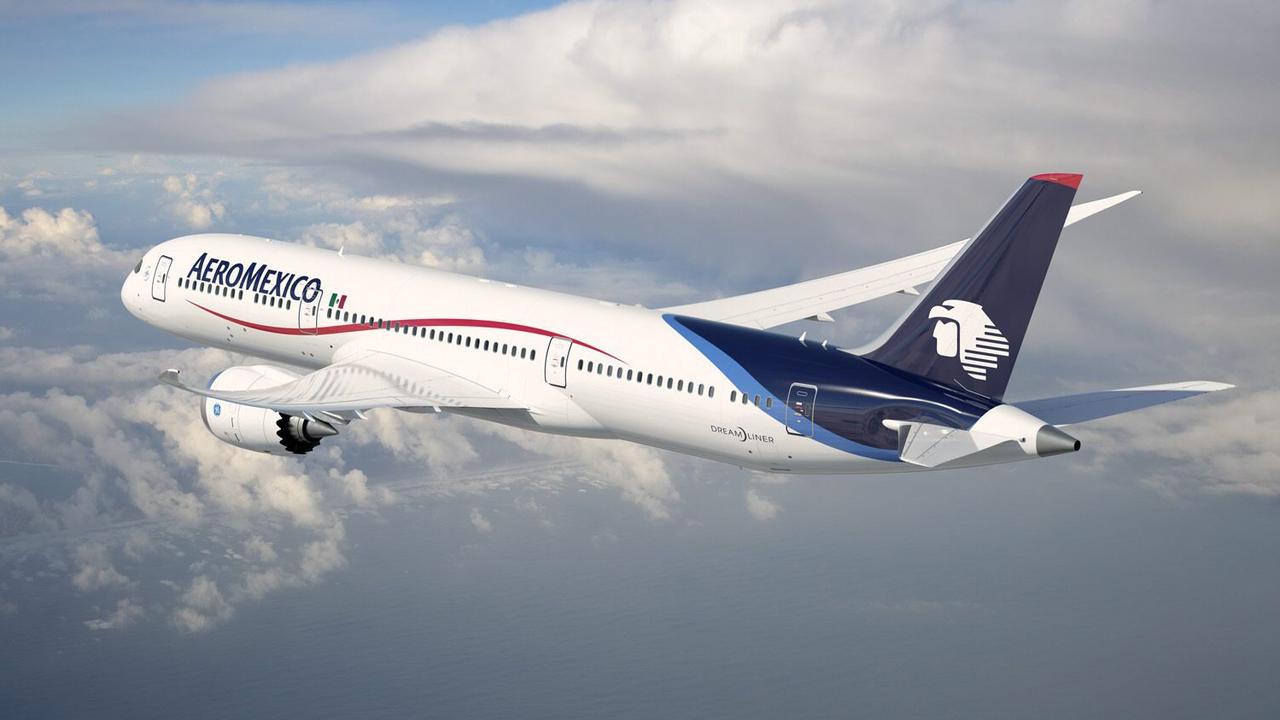 On Sunday evening, Dutch air traffic control was asked by the pilots of a Boeing 787 of the Mexican airline AeroMexico whether they could fly low over Amsterdam. The pilots wanted to admire the capital from the air. “You would wake up all of Amsterdam!”, Says a surprised air traffic controller, as can be heard in an audio clip of the conversation between the pilots and the control tower.

“Is there a chance that we can fly at 4,000 feet (1,200 meters, ed.) Over Amsterdam?”, The pilots asked on Sunday evening shortly before take-off at 10.30 pm. Air traffic control responds with disbelief and says that this is not possible.

The pilots seem surprised about this and say that they came up with the idea “because of the new year”. However, air traffic control assures the Mexicans that the approximately 60 meter long plane would “wake up all of Amsterdam”. However, the traffic controller does advise them to “visit Amsterdam when everything is open again”.

The flight in question was AMX26 from Schiphol to Mexico City, which arrived at its destination on Monday morning at 10:32 AM (Dutch time). Not only could the pilots not fly low over the capital, they had to take off from the Kaagbaan, which faces away from Amsterdam.