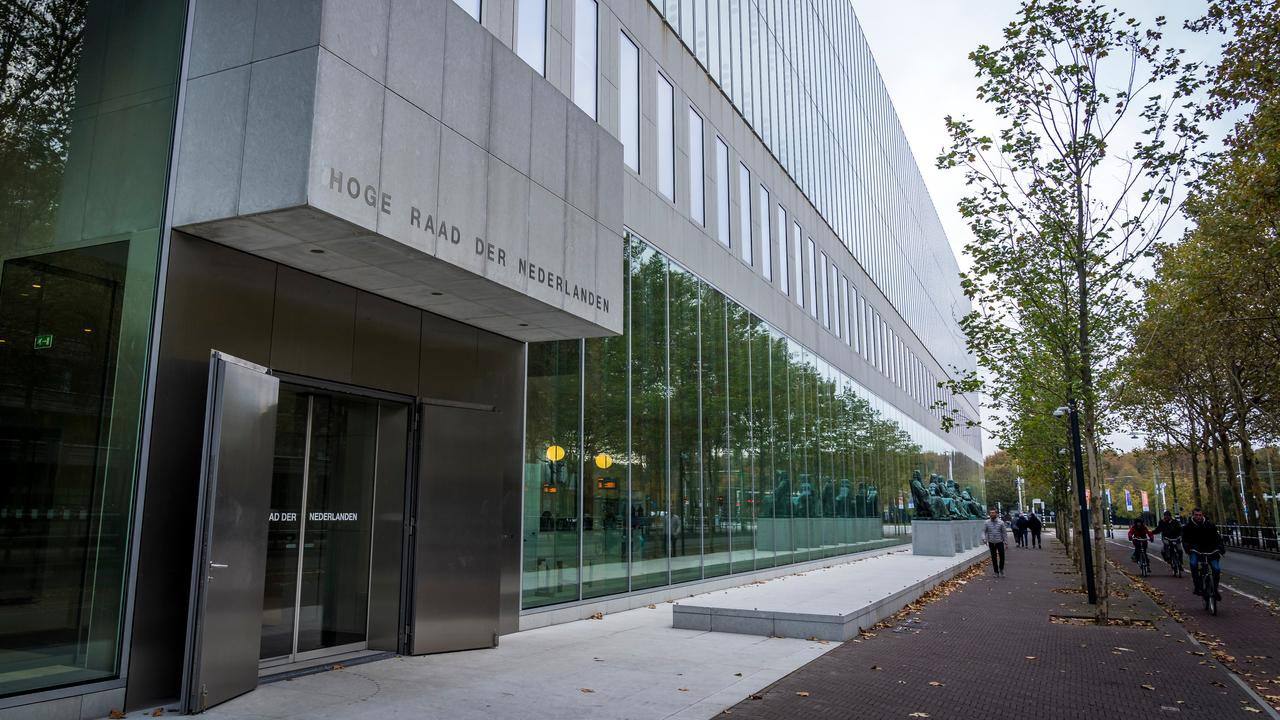 The case of the Petten camp murder from the nineties has to be renewed. This is stated in a recommendation from the advocate general to the Supreme Court published on Tuesday.

The counsel to the Supreme Court, based on a recent report by a legal psychologist, states that the confession of the convicted man may be false.

The case revolves around the death of 41-year-old Peter Teschke. The German was stabbed to death with a knife in July 1994 at a campsite near Petten. That would have happened after an evening where the alcohol flowed freely.

The police initially suspected someone else, but eventually ended up with the German Frank V., who had stated in company that he had dreamed that he had stabbed his wife’s stepfather.

In subsequent police interviews, V. stated that he had probably fallen on the victim with a knife and that he had done it. In subsequent interrogations, his confessional statements became increasingly detailed. From July 21, 1994, he started to deny the crime.

The court acquitted him in the first instance, because the court believed that someone else could also be the culprit. The man was sentenced to five years in prison on appeal in 1995. He largely served them.

Review request was submitted in September 2020

A witness was also heard in Germany who had heard from the first suspect (who has since passed away) that he would have killed someone in the Netherlands and that two people were present (who belonged to the group who were at the campsite in Petten stayed).

The Advocate General believes that these new indications raise sufficient doubts about the evidence, which is mainly based on the confession of V. There are no eyewitnesses who have seen the stabbing. The knife was also not found.

The Supreme Court will rule on 2 March.