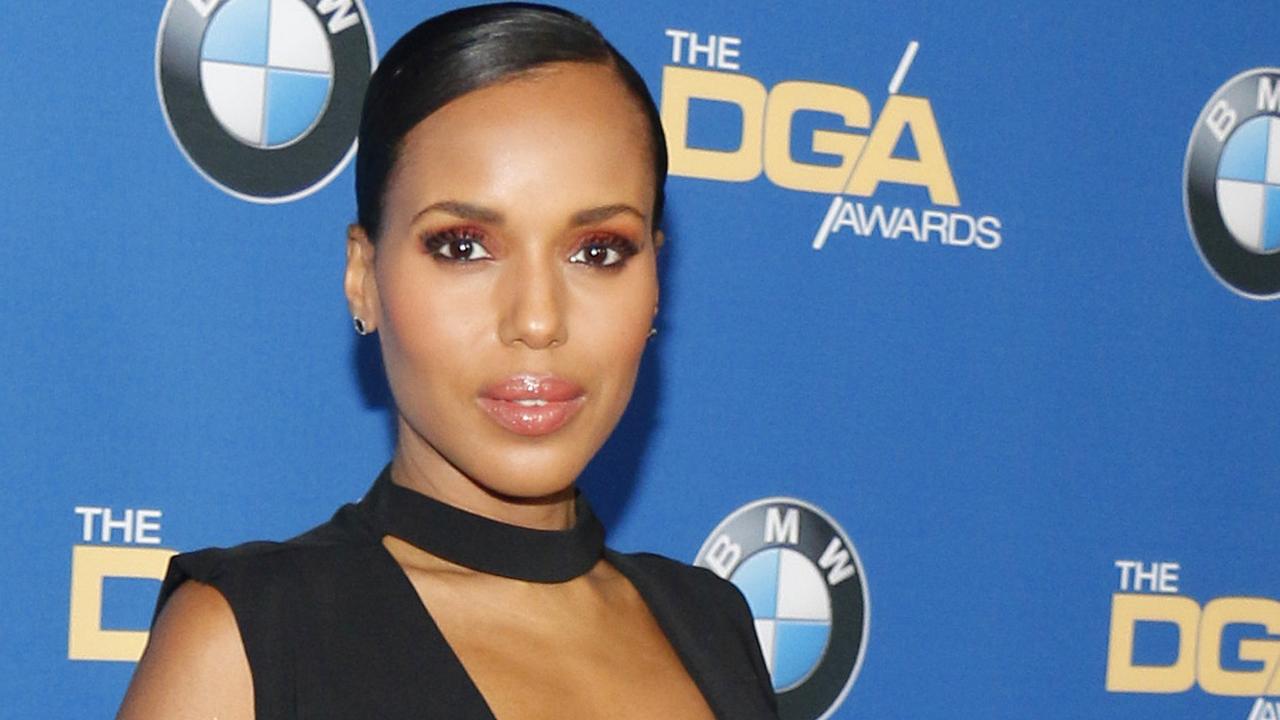 Stars don’t think black journalists can be members of the Hollywood Foreign Press Association, the organization behind the Golden Globes. Actors like Sterling K. Brown, Ellen Pompeo, Kerry Washington, Amy Schumer and Simon Pegg share a message on social media from organization #TimesUp calling for a change of membership.

HFPA chairman Meher Tatna told Friday Variety that of the 87 members who are allowed to vote on the Golden Globes, not a single member is black. That has been the case for at least the past twenty years. #TimesUp placed a call to add black journalists as well. The message was shared by many stars.

Grey’s Anatomyactress Ellen Pompeo went a step further and wrote an open letter to the HFPA. She calls on other white actors and colleagues to do something about the problem. “We need to show our black colleagues that we care and want to do the work to fix these mistakes,” Pompeo said. Now is not the time to shut up. We really have an action point here that we need to do something with. “

The HFPA has announced in response to the criticism that action is being taken. “We understand that we need to add black members and members of other unrepresented backgrounds and we will immediately start working on an action plan to achieve these goals as soon as possible.”

The organization also announced that the issue will also be discussed on Sunday during the 78th Golden Globes ceremony.