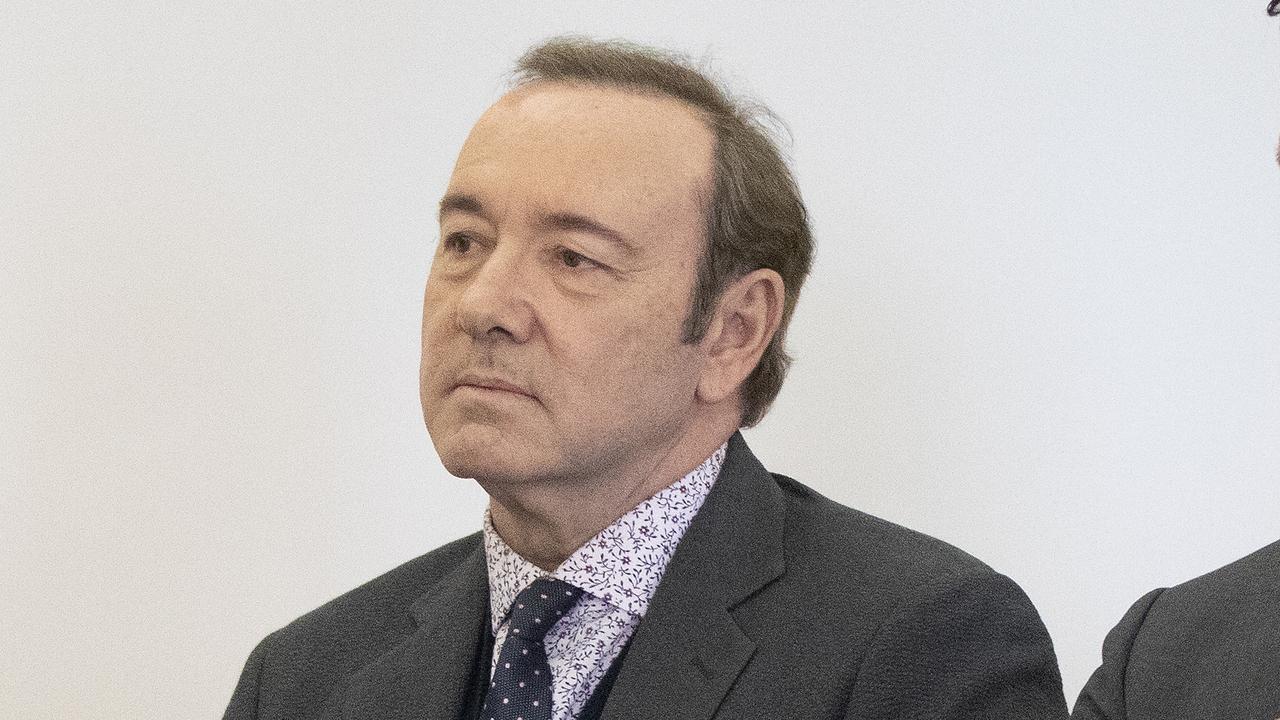 American actor Kevin Spacey has lost a case in which he sought damages to the creators of the Netflix series House of Cards to come out. The compensation was imposed in November.

A Los Angeles judge ruled on Thursday that the controversial actor could not demonstrate why the compensation would be “completely irrational” and therefore upheld her, American media report.

In November 2021, the court ruled that Spacey must transfer 31 million dollars (about 30 million euros) to Media Rights Capital (MRC), the main producer of House of Cards.

The actor was fired from the successful series in 2017 after several employees accused him of sexual misconduct. According to the judge, Spacey was guilty of breach of contract with his behavior.

House of Cards was one of Netflix’s first big hits in 2013. After Spacey’s dismissal in 2017, one last season followed, in which Robin Wright played the lead role alone.