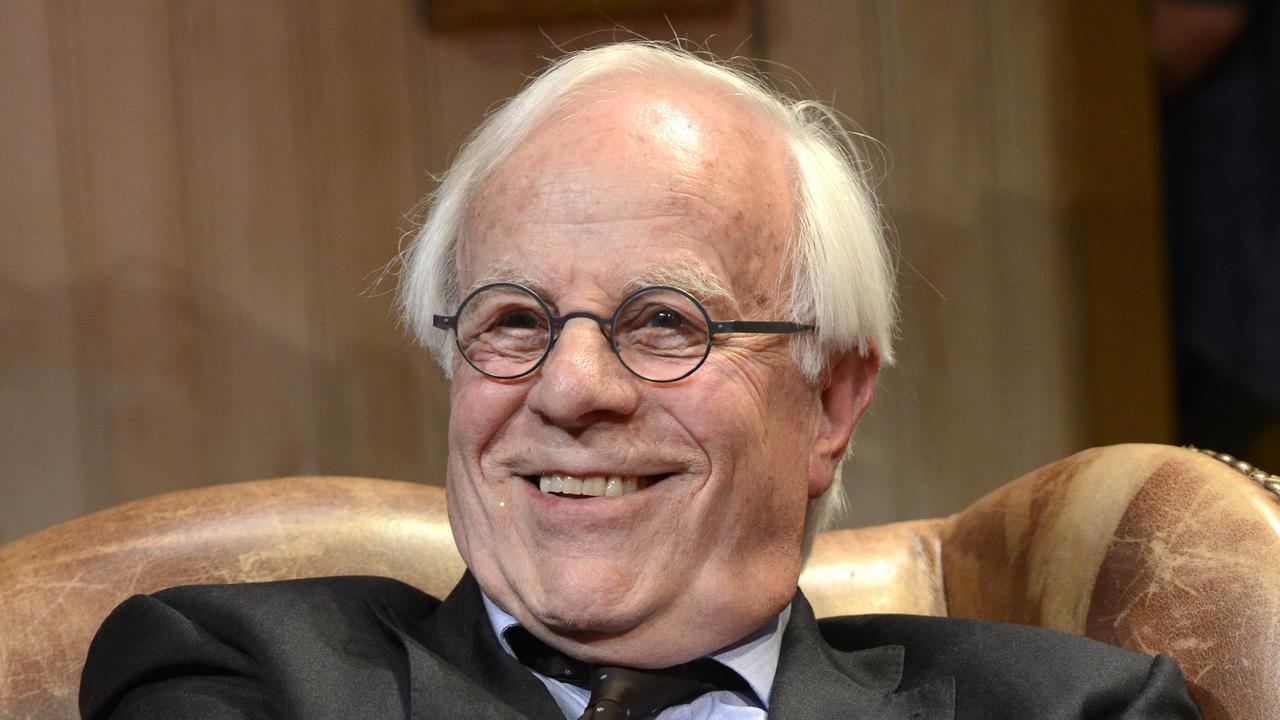 Actor Bram van der Vlugt, best known for his role as Sinterklaas, has died at the age of 86. He died from the consequences of the corona virus, his management announced on Saturday.

Van der Vlugt was best known for his role as Sinterklaas, which he played between 1986 and 2010, including during the annual national entry. In 2011 he passed the baton to Stefan de Walle.

For special occasions he returned several times in recent years as Sinterklaas, such as in the film Take from my heart from 2014. In 2012 he released the book Sinterklaas exists! in which he wrote about his time as the saint.

Van der Vlugt became known to the general public in the 1960s for his role as doctor Finlay in the television series Memorandum. He also played in television series such as Medical Center West, Unit 13 and Keyser and de Boer.

Van der Vlugt was also active as a stage actor. In 1970 he founded his own theater group: Sater. He received the prestigious Louis d’Or in 2000 for his performance as Nils Bohr in the play Copenhagen. He was also a knight in the Order of the Netherlands Lion.

Recently, Van der Vlugt announced that he would no longer perform with major theater shows. He would, however, play in two major productions in the coming theater season. He did want to continue for years.

“Several new projects were planned for the coming years, including a new tour, a reprise and two feature films,” writes his agent. “Bram van der Vlugt did not want to say goodbye to this profession and the profession from him.” About acting in old age, Van der Vlugt said: “I can still talk, think, walk and remember quite well and then you can act.”

Van der Vlugt died in his sleep from the effects of the corona virus. He leaves behind his wife, five children and three grandchildren. The farewell takes place in a closed circle.