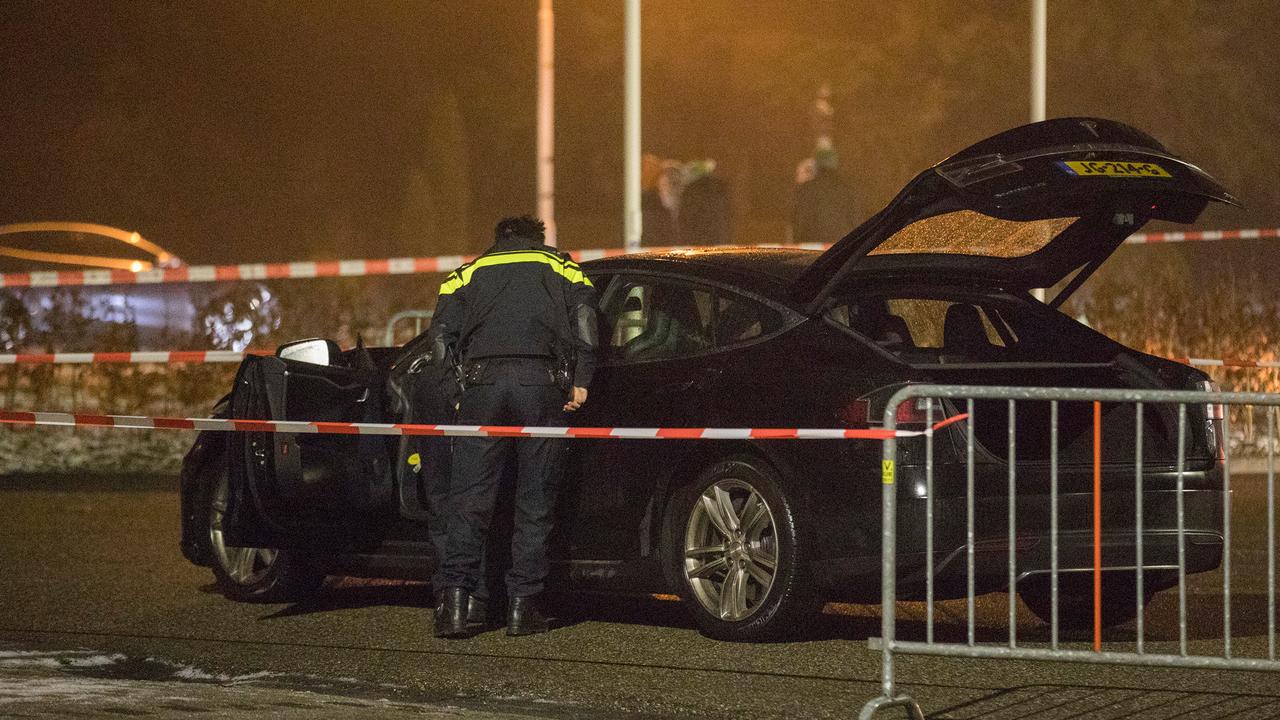 The man who allegedly shot skating sponsor and former Clafis director Bert Jonker at the Thialf skating stadium in early 2017 has been acquitted on appeal. The court in Leeuwarden has sentenced Charles van der W. to three months in prison for showing a weapon to Jonker.

The penalty is much lower than the requirement of the Public Prosecution Service (OM). The prosecutor appealed for 3.5 years in prison for attempted manslaughter.

When Jonker wanted to drive away, Van der W. stopped his car. Both men stated differently about who carried a weapon and what happened when they met.

The court is convinced that Van der W. had a weapon in his pocket. He has threatened Jonker with that, the judges conclude. But according to the court, it cannot be stated with certainty whether Van der W. fired live shots at Jonker.

Although the victim sustained a hand wound, the court has too much doubt as to how it came about. Also, no convincing traces were found in the car that indicate a shooting.