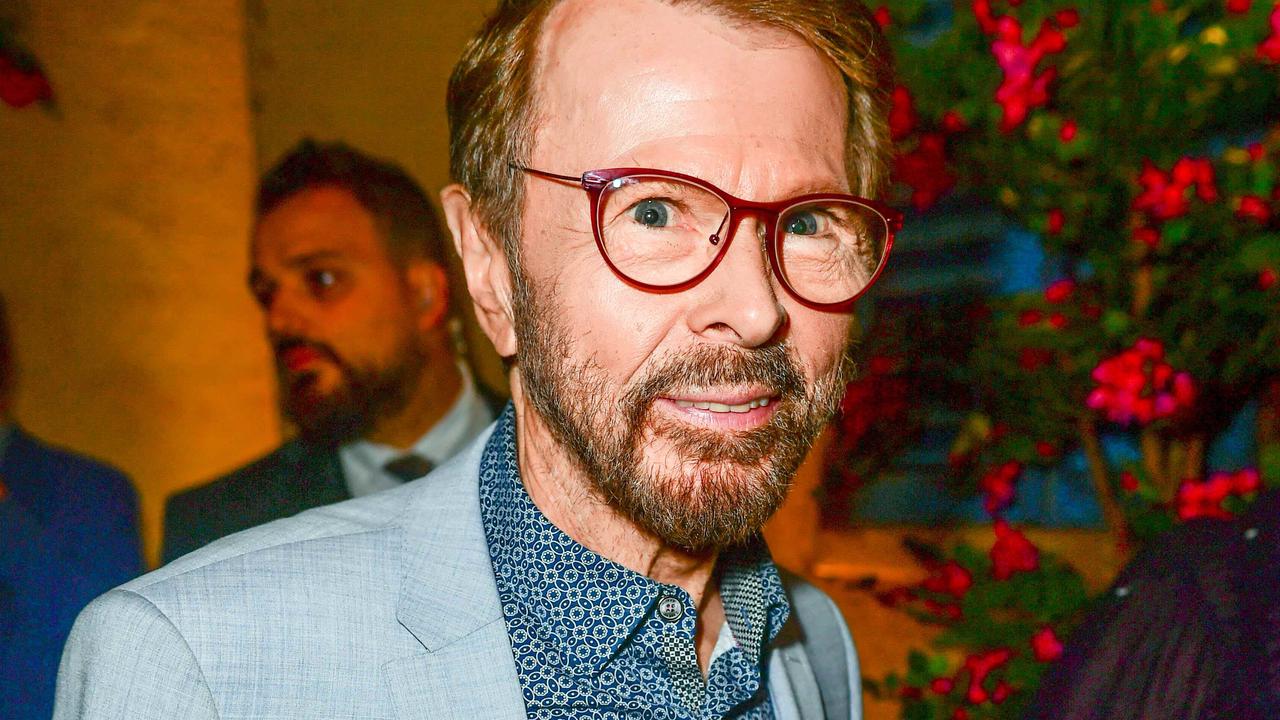 As long as the four members of ABBA are still alive, there is little chance that a film about Agnetha Fältskog, Björn Ulvaeus, Benny Andersson and Anni-Frid Lyngstad will be made. Ulvaeus sees an ABBA version of films like Bohemian Rhapsody (about Queen) and Rocketman (about Elton John) won’t happen, he tells the BBC.

“I don’t really think we want that,” says 75-year-old Ulvaeus. “As long as I live, I certainly don’t want an actor to play me in a movie. And I don’t think the others are too excited about that either.”

There have already been several proposals, Ulvaeus confirms. The Swede thinks that a film about ABBA would not be so much fun because there is no ‘happy ending’. “That would be a bit sad, wouldn’t it?”

Officially, ABBA never broke up. The popular pop group took a break in 1983, but never reunited after that, partly due to the broken marriages of the four members. In 2018, the group announced new music, which could be heard in a digital tour with the holograms of the four members. It has not yet come about so far.

Earlier, two films were made based on the music of ABBA. Mamma Mia! and Mamma Mia! Here We Go Again however, were not about the group itself.