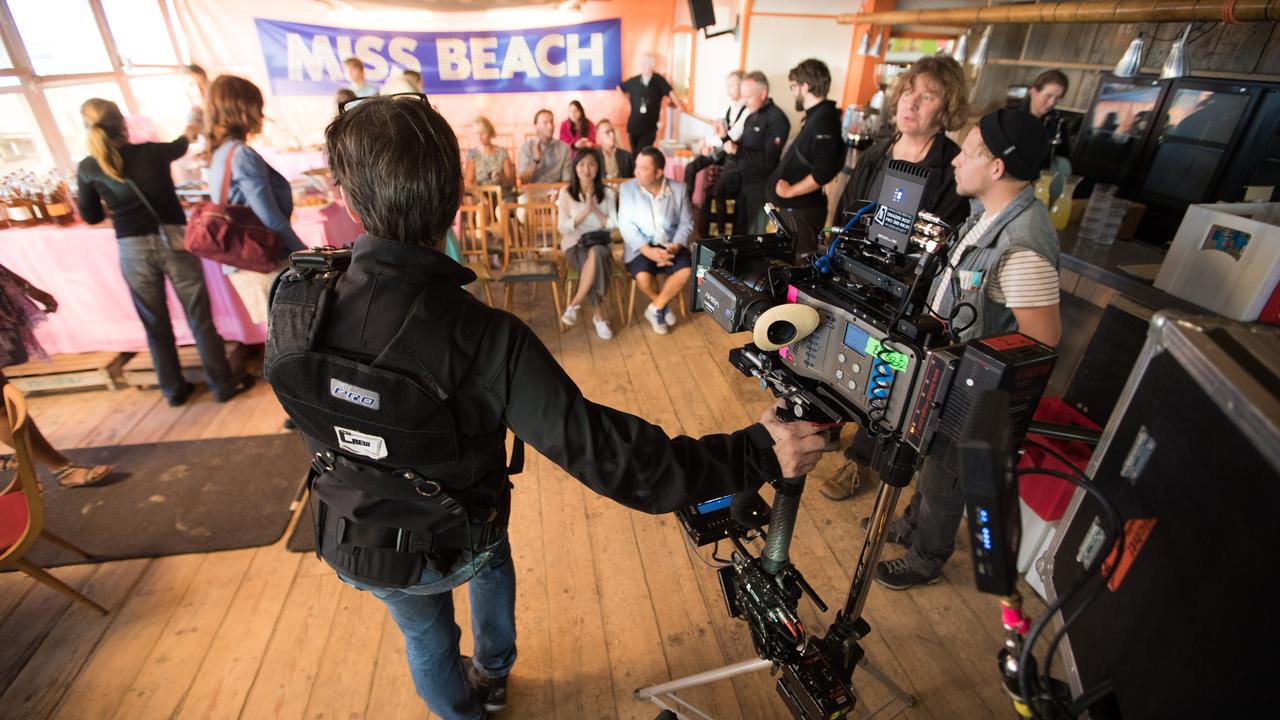 Netflix, the public broadcasters and YouTube, among others, have joined forces for the talent development trajectory Generation Inclusion. Any young maker with a good idea for a film or series can register on the website of this project, which will be online from Wednesday afternoon.

The project was developed by the Amsterdam platform ROSE Stories. The aim is to offer a new generation of makers the opportunity to make their voices heard. To find as many diverse plans as possible, Generation Inclusion scouts are actively looking for talent in the Netherlands and in the Caribbean part of the kingdom.

Selected participants are given four months to develop themselves and their story under the guidance of professional (script) coaches. They also participate in training courses, master classes and networking events.

After four months, the participants pitch the developed project to the Generation Inclusion partners. If one of the partners is interested, the project is further developed and ultimately produced.

In addition to YouTube, Netflix and the public broadcasters, RTL / Videoland, Amazon Prime Video, ViacomCBS, YouTube and the Netherlands Film Fund also participate. The partners invest in this new generation in the long term, and make their knowledge, network and experience available to the makers of the future, they report in a statement.

Many industry professionals have joined Generation Inclusion as a scout, ambassador, coach, or as part of the selection committee.