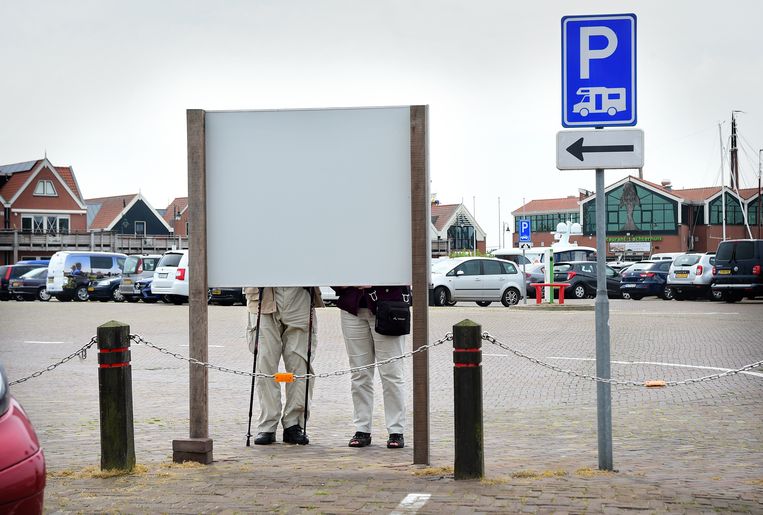 More than 94 thousand Dutch people retired in 2020, which is 6.8 percent of the working population over 55, reports the Central Bureau of Statistics. This means that the proportion of employees who gave up working life was higher than in the previous year for the first time in five years. This is partly due to the new pension rules, which meant that the AOW age was not increased in 2020 and more people were therefore eligible for a state pension (AOW).

Until 2015, the share of retirees increased rapidly under the influence of an aging population: from 15.3 percent in 2001 to 18.3 percent in 2014. A costly development, especially since the old ones continue to live longer and therefore claim longer on the pension pots. That is why politics put the brakes on that growth in 2012. The sacred ’65 years’ was released, work had to be done in steps towards a retirement age of 67 years in 2022 in order to follow life expectancy from 2025.

But the pension agreement, which the cabinet, employers and trade union concluded in June 2019, has partly reversed that trend. The state pension age was frozen for two years at 66 years and four months and should not reach 67 until 2024. Instead of working one year longer per year that people live longer, the retirement age will increase from 2025 by only eight months for each additional year of life.

The result, according to the figures from Statistics Netherlands: all branches of industry, except financial services, had more pensioners last year than in 2019. Most employees retired in healthcare, public administration and education. Not so surprising: most people over 55 work there as well. At 65 years and 6 months, the average retirement age was six months higher than the year before.

Incidentally, the corona crisis may also have played a role in the increasing number of pensioners, according to the statistics office. Companies that have to lay off employees for economic reasons must do so in accordance with the proportionality principle. In addition, employees with the state pension age, in addition to those with temporary contracts and on-call workers, are the first to suffer.