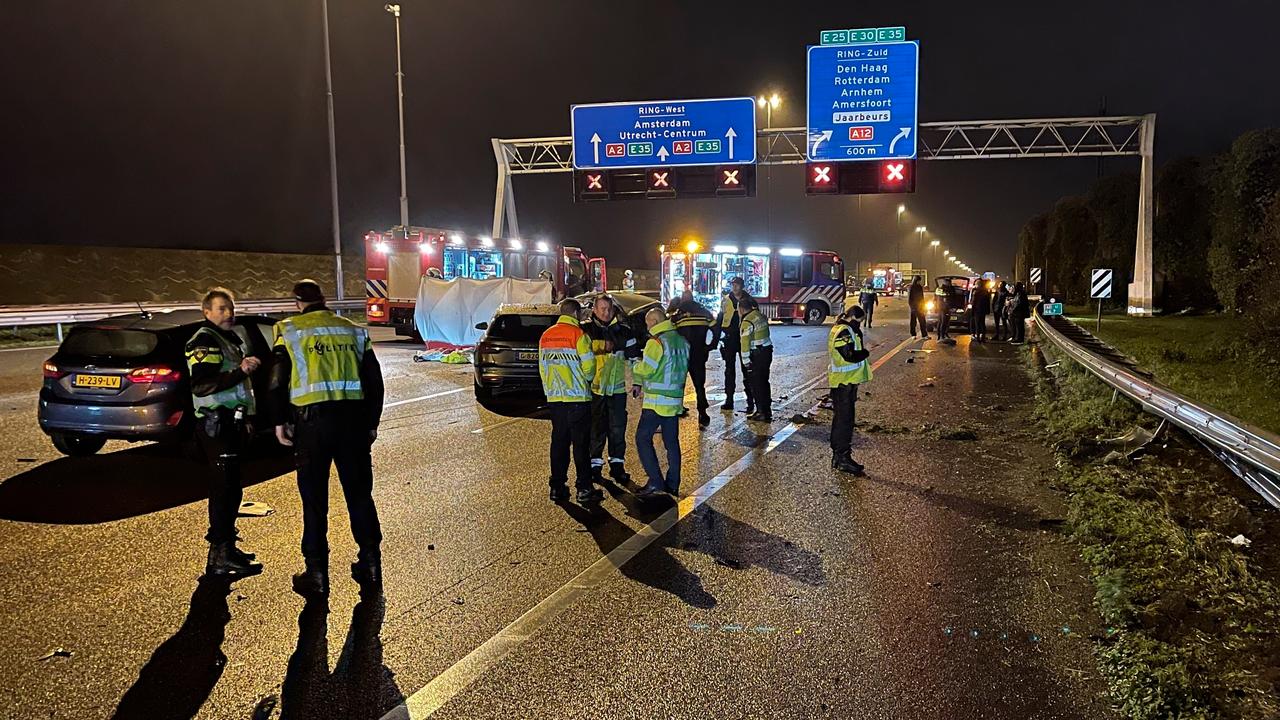 In the night from Wednesday to Thursday, the police arrested a 21-year-old man from Utrecht on suspicion of involvement in the fatal accident on the A2 near Nieuwegein. A 20-year-old woman was killed in the accident on Wednesday evening.

Wednesday evening at 10:50 pm, the police received a report of a serious accident involving four cars. In one of the vehicles was a twenty-year-old woman from Nieuwegein, who died on the spot of her injuries.

The arrested man was in the car that collided directly with the woman’s vehicle. He took off after the collision. Whether he was the only occupant is not yet clear.

The police tracked down the man during the night. Further investigation should clarify what his precise role in the accident was.

A 25-year-old Utrecht has also been arrested. The bystander refused to leave the car containing the jerry cans.