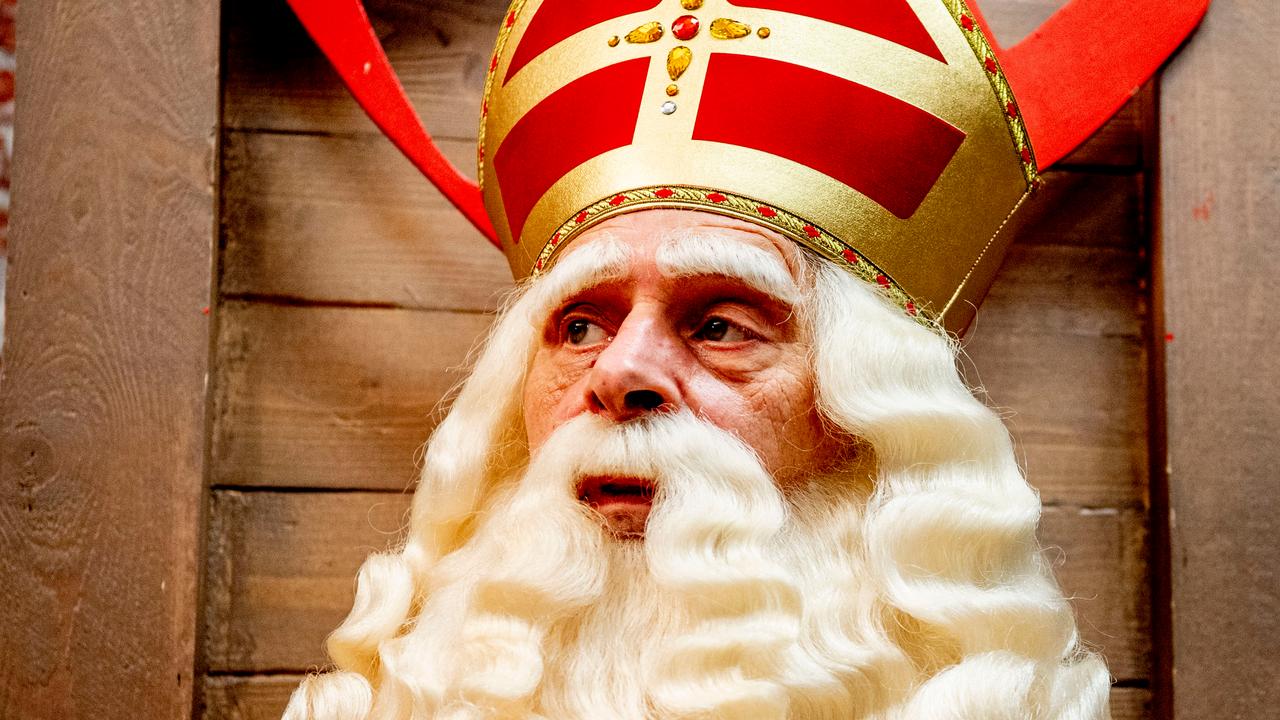 After a well-intentioned visit by a corona-infected assistant Santa Claus, a residential care center in Mol, Belgium, has already counted thirteen deaths. That number may increase, because some of the infected are seriously ill. Of the approximately 170 residents, 121 have been infected so far.

The city center will face a very difficult period in the coming days, says the city council. Because more and more infections have also been diagnosed among staff members, there is a shortage of carers. The Red Cross, Defense and the municipality, among others, assist.

A few days after his performance, the assistant Santa Claus had tested positive. The city council concluded that the Sinterklaas visit had been irresponsibly organized.

Sinterklaas would only have visited common areas, the municipality said two weeks ago, based on a statement from the care center. At that time there were already 45 infections. There would also have been a distance and the saint did not hand over any gifts.

The man who played the saint was the son of one of the residents and thus trusted in the center. Hitching him into his Sinterklaas suit was “no harm” according to the residential care center. The initiative was taken to provide some relief for the elderly during this heavy corona period.

During the visit, the help tint had no complaints, but afterwards it turned out to be a so-called ‘super diffuser’. Although many infections are caused by, for example, coughing and sneezing, this is not necessary in all cases.

Some infected people transmit the infections (much) more easily and more often. Singing can also play a role. Incidentally, it is unlikely that Saint Nicholas caused all 121 infections: it appears that nursing home residents have also infected each other.